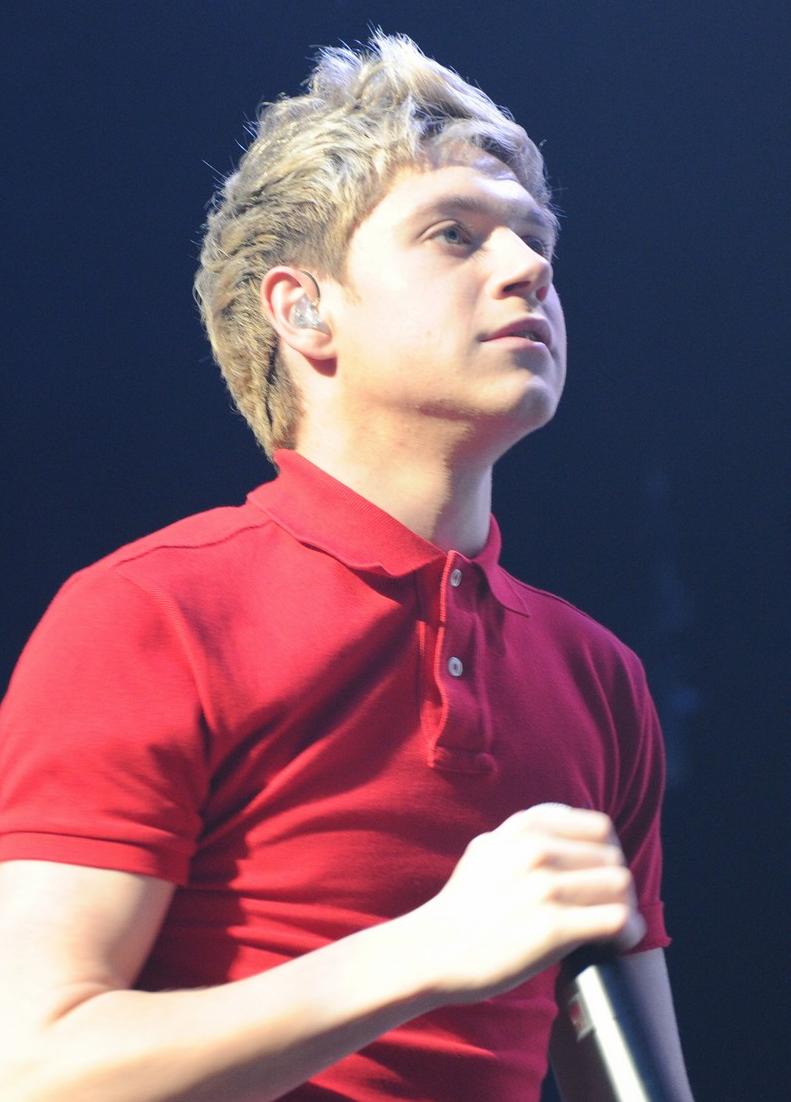 Horan met the Skins actress towards the end of 2010, but was turned down for a date.

“Niall took a liking to Freya and they chatted a couple of times between interviews,” a source told The Mirror.

“It was just after The X Factor last year but, sadly, the feeling wasn’t reciprocated. It wasn’t too awkward, most of the cast know some of the band anyway – Freya just said he wasn’t her type.

“She is single but she’s confident and knows her own mind, and Niall just wasn’t the one for her.”

Horan recently revealed that he hasn’t been on many dates, and prefers “sitting at home, chilling and watching a movie”. 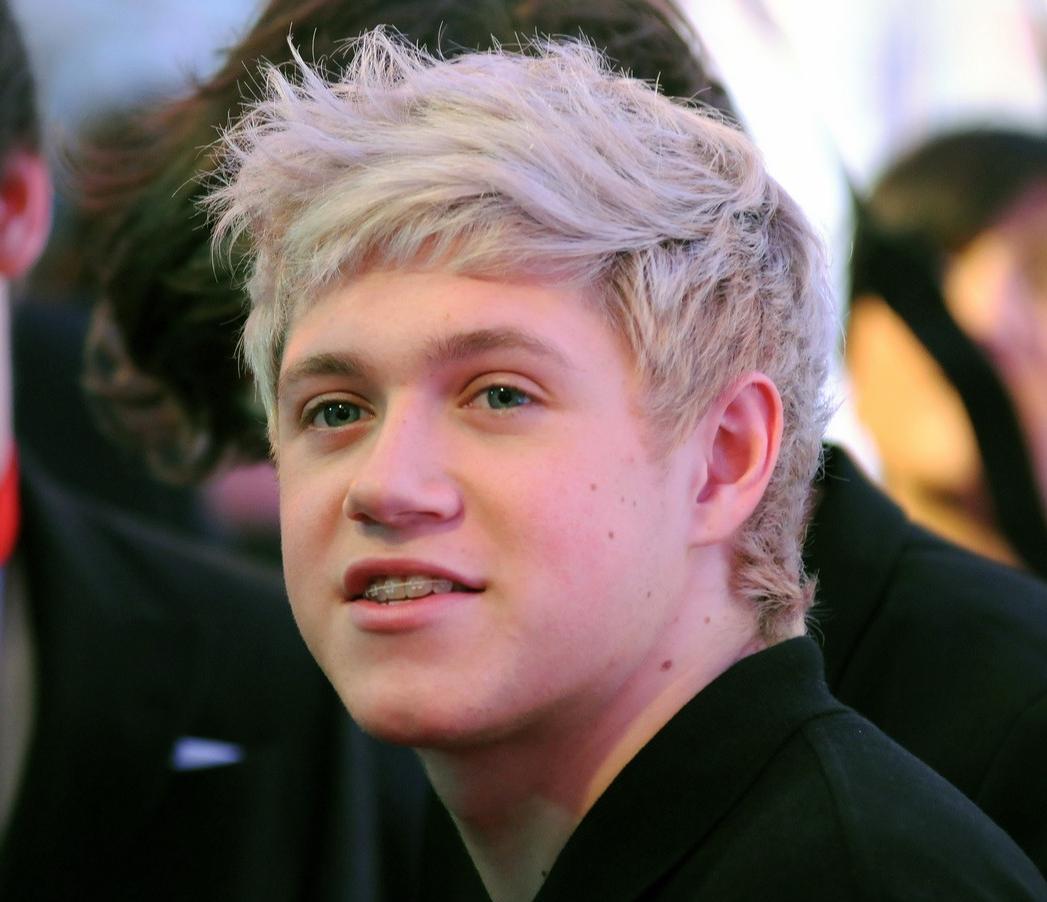 Niall Horan has said that he is not actively seeking a relationship.

The One Direction singer told OK magazine that his dates usually involve watching DVDs at his house.

“I’ve not actually been on too many dates. I just like sitting at home, chilling and watching a movie,” he said.

However, the 18-year-old also claimed that he is better at understanding females than others, adding: “I’m an emotional guy, so I don’t have to worry about that.”

Meanwhile, asked what he thought of his new-found US admirers, Harry Styles retorted: “I can answer that. I will say that American girls are hot!”

Horan recently told a Twitter fan that he is attracted to girls who don’t wear make-up.

While in the US, the boyband became the first UK group to have their debut album enter at number one on the Billboard album chart with their record Up All Night. 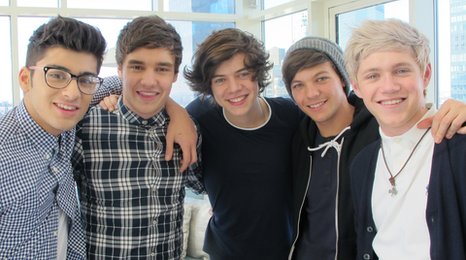 One Direction have reportedly been invited to the White House by Michelle Obama.

The British boyband are said to have met the First Lady while appearing at Nickelodeon’s Kids’ Choice Awards at the weekend.

The group have been invited to attend US president Barack Obama‘s annual Easter egg hunt on Easter Monday (April 9), but are unable to attend due to prior commitments in Australia.

“She invited them to the White House for their annual Easter egg hunt on Easter Monday. It was such an honour,” a source said “They’d love to go another time.”

Michelle Obama and her daughters Malia and Sasha are said to have hit it off with One Direction backstage, with Harry Styles asking her how they order pizzas to The White House.

One Direction will star in an episode of Nickelodeon’s iCarly on April 7
Their hit ‘What Makes You Beautiful’ is also due to be covered by the cast of Glee in a future episode. 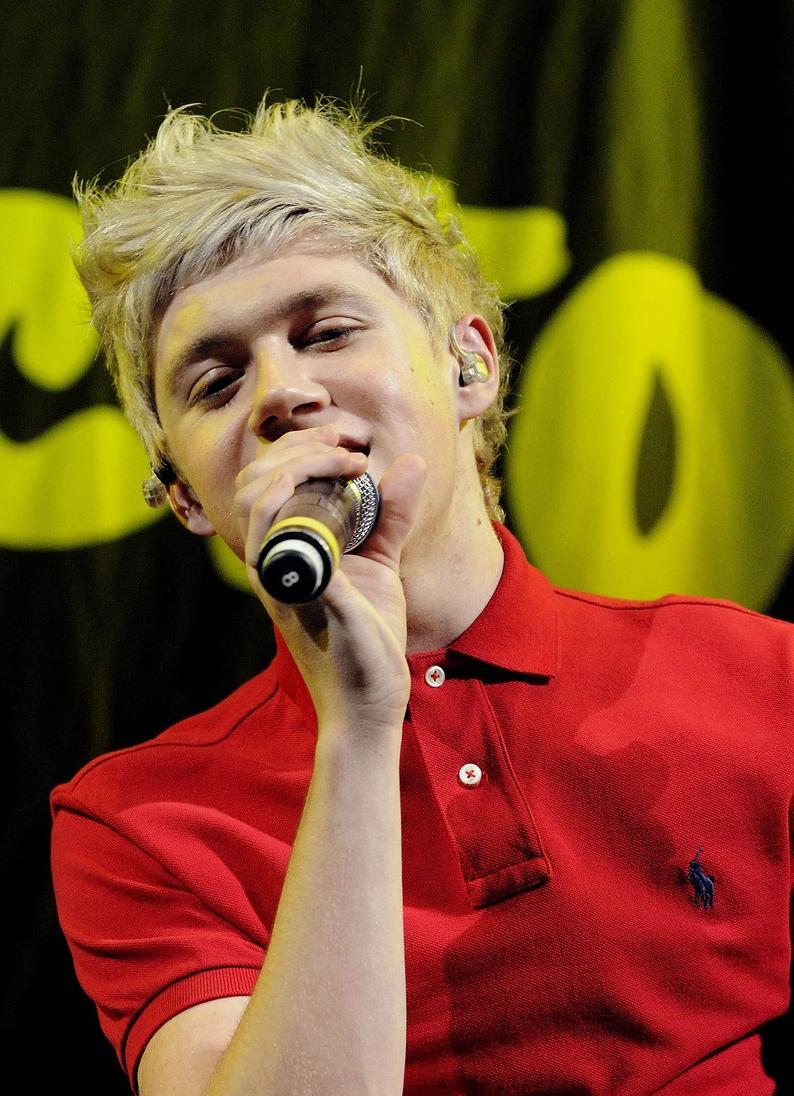 One Direction have reportedly set up extra security measures to protect band member Niall from their US tour.

Group member Niall Horan revealed that he has had a fear of birds – known as ornithophobia – since he was attacked by a pigeon while on the toilet as a child.

“I get really nervous if pigeons are flying around before shows,” he told The Sun.

The 18-year-old added: “I can’t stand them after one once flew in through my bathroom window and went for me while I was having a wee. That was enough. I think pigeons target me.”

Horan’s bandmate Harry Styles added: “Niall’s really scared of pigeons. We have to protect him.”

One Direction’s North American promotional tour has continued to be a success, with their single ‘What Makes You Beautiful’ recently confirmed for a Glee cover.

Fans of the boyband in Canada were recently hospitalised after waiting for them in freezing conditions.