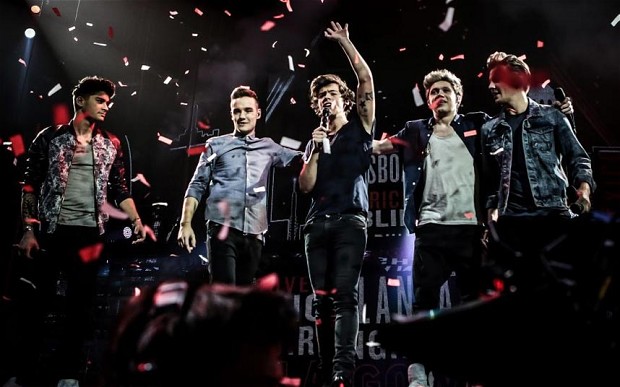 One Direction tour tickets went on sale today at 10am BST, for all London, Manchester and Dublin dates, as well as Europe, and initial demand was so high, extra second shows were added across several European cities.

Boyband One Direction were launched after coming third in 2010's X Factor and the first set of 8 UK dates for the tour in May and June of next year sold out in minutes. They have sold 10 million albums and their fourth is due to be released in November.

The Where We Are stadium tour will begin in South America in April. 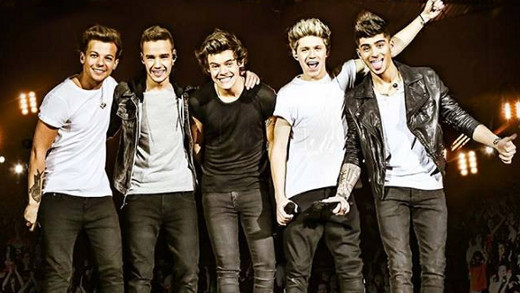 One Direction are extremely excited to announce the European dates for their 2014 'Where We Are' stadium tour! The first dates have been released and can be viewed below and included added dates for the Uk/Ireland tour!. Don't worry if you don't see your country - more dates will be added very soon for US/Asia/Australia! Keep checking this site for more information! Tickets are on sale from 10am GMT on Saturday 28th September

You can tag yourself in concerts in our events section to let the boys know your coming!

Click the banner below to access our Dusseldorf presale! Which is now live - Maximum 6 tickets per person. 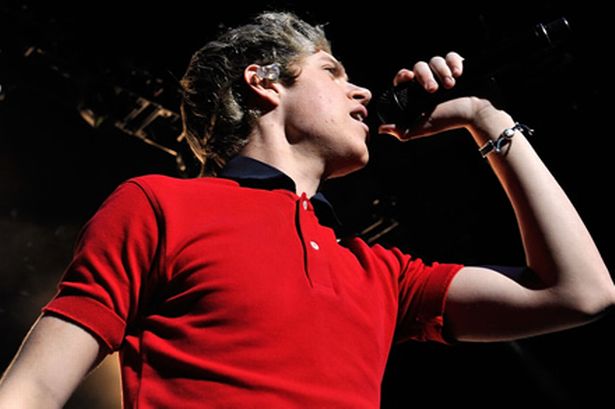 WHILE the rest of One Direction chase cougars, visit Disneyland and go clubbing, the Irish star spends his free time having one big, long duvet day.

HE’S in the world’s biggest boy band. They’ve sold 12million records. Girls scream and burst into tears at the sight of him.

But what does Niall Horan do in his time off?

The answer? Lock himself in a room for four days like a hermit, leaving only to buy some water.

While the rest of One Direction chase cougars, visit Disneyland and go clubbing, the Irish star spends his free time having one big, long duvet day.

“I just sit on the couch – like I’ve done for the past three or four days in London,” he admitted.

“I only left the house once to go and buy a bottle of water.

“The other boys, they like to get out,” he continued. “But because our lives are running at 1000mph, I try to bring it back down.

“When I have time off, all I want to do is do nothing.”

So, in true diva style, Niall  made his mates go to see him.

And by mates, I mean Justin Bieber, who popped round his for some noodles the other night.

The Canadian singer woke him up yesterday to send him a birthday message while hanging with his bandmate, Zayn Malik.

Niall says: “Every day, I wake up and think is this all a dream.

“It’s just impossible to believe I’ve become good friends with some stars like Justin Bieber. I would call Justin a friend, someone I hang out with. It’s really weird.”

He chuckled: “I was on Skype to my friend the other night and Justin was with me. My friends were loving it.”

But, sorry, Demi Lovato. Niall’s not that bothered about finding love any time soon.

“I try to go and see my friends but that’s easier to do than go out with a girlfriend,” he said.

And he finds hanging out with his pals difficult enough. “I couldn’t be bothered, and it’s pure laziness on my part,” he told me.

“Travelling around the world and all the promo that we do, it doesn’t leave time for a girlfriend. It really doesn’t.

The singer turned 19 yesterday, celebrating it at a mammoth charity bash in Dublin (You go easy, Niall, don’t have too many late nights...).