One Direction have gone straight to number one in the UK albums chart with their fourth studio collection FOUR. The five-piece sold 142,000 copies of their new record in its first week of release, making it their third consecutive chart-topping album. Their last album, 2013's Midnight Memories, was the biggest-selling release of that year. 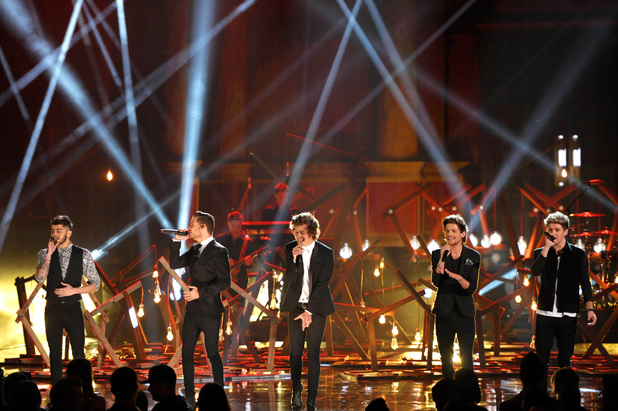 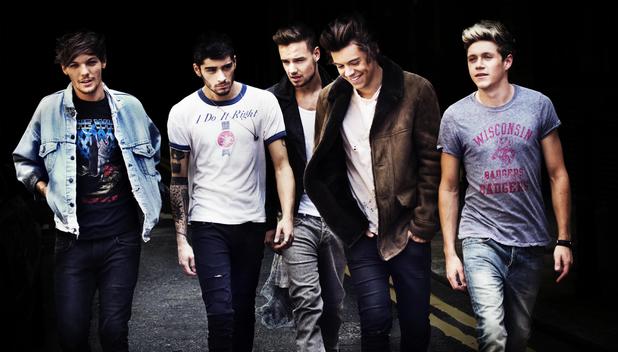 One Direction have broken a UK sales record with their latest DVD release.

The boyband released their documentary and live concert movie This Is Us yesterday (December 19), and sold over 170,000 DVD/Blu-ray copies during the first day, reports The Official Charts Company.

It marked the biggest first-day sales for a music DVD/Blu-ray ever in UK chart history.

The previous record holder was Michael Jackson's This Is It, which sold 109,000 copies across two days upon its release in February 2010.

Take That are in third place with their The Circus Live selling 95,000 copies across two days back in November 2009.

What's more, One Direction's This Is Us has also topped the overall DVD chart for the week after just 24 hours on sale.

It has beaten blockbuster releases such as Man of Steel, Despicable Me 2 and Manchester United film The Class Of '92 to the top spot.

"It has been quite a year for 1D and their fans - and they are continuing that right through into Christmas," said Official Charts Company chief executive Martin Talbot.

"Every act goes into the festive season hoping to secure the Official Christmas Number 1 album, but if they manage to pull off the album and video double at such a competitive time of the year - that will be some achievement.

"If current performance is maintained, we could be looking at a 1D Christmas in 2013!" 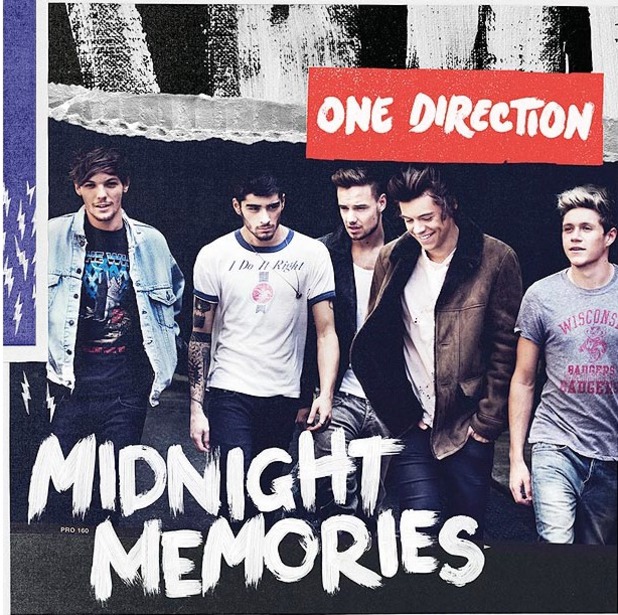 One Direction have scored a second week at the top of the UK Album Chart with their new album Midnight Memories.

The boyband have shifted a further 124,000 copies of their new LP this week, after it became the fastest-selling artist album of 2013 last Sunday (December 1).

Lets make it three weeks in a row!

Meanwhile Story of my Life topped out at number 2 on the singles chart!