One Direction have confirmed they'll be making a return to Australia and Asia next year - much to the delight of their hordes of fans.

They've only just kicked off their Where We Are tour, but the boy band heartthrobs have already announced they'll be playing new dates in different parts of the world early next year.

The On The Road Again 2015 tour will see them perform in Australia, Indonesia, South Africa, Thailand, Singapore, Japan, the Philippines, and the United Arab Emirates - the first show will kick off on 7 February at the Allianz Stadium in Sydney. 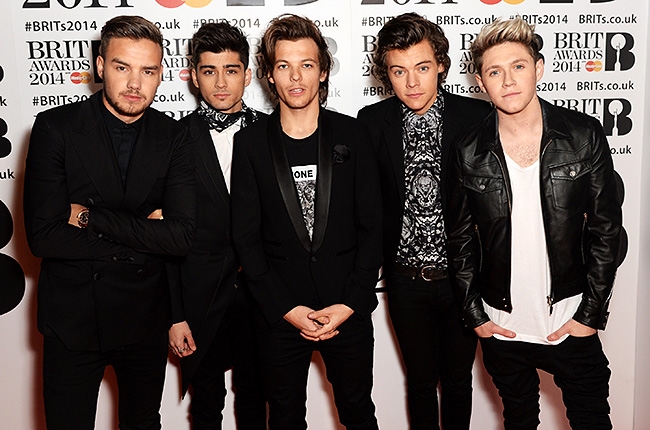 6 thoughts on “One Direction On The Road Again”