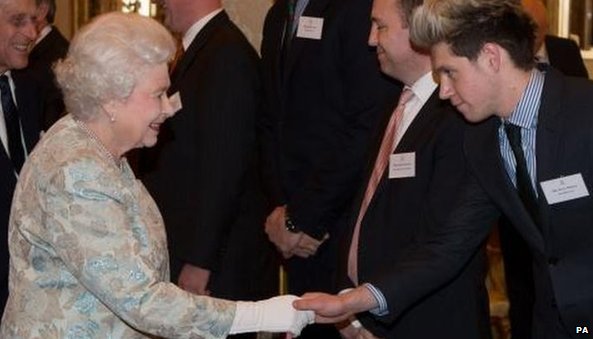 One thought on “Niall Horan Has Lunch With The Queen”