One Direction will play older characters in their upcoming music video.

The boyband will release their new single 'Best Song Ever' in the UK on July 22 and will get made up with prosthetics for the accompanying music video.

Niall Horan will play a middle-aged bearded businessman in the clip, and has unveiled a picture teaser of his transformation.

The official One Direction Twitter account will reveal a new character each band member will play as a countdown to the music video premiere.

'Best Song Ever' serves as a promotional single for their upcoming 3D movie This Is Us. 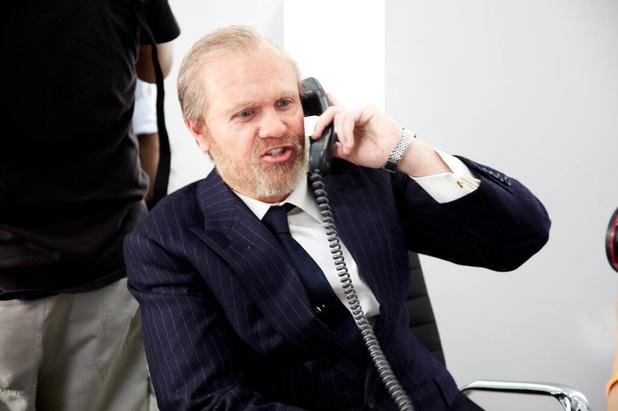 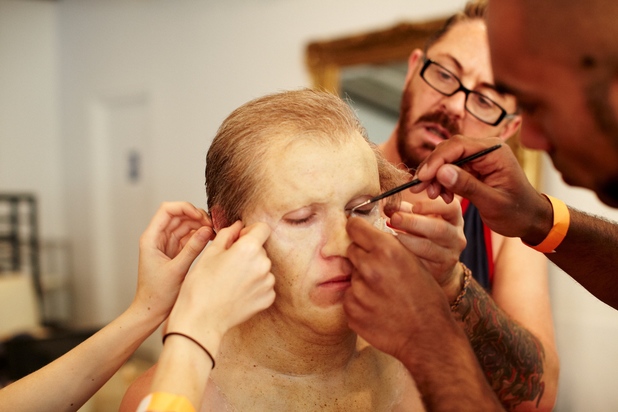 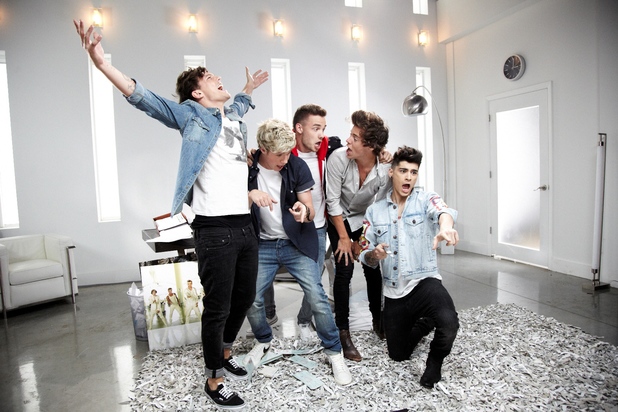 2 thoughts on “Niall Horan Gets Old In Best Song Ever Video!”