The wait is over! One Direction’s Drag Me Down music video is finally here.

Following the song’s surprise release last month, we know you’ve all been waiting for the video to drop. In a first for the band, the out-of-this world video was shot exclusively at NASA’s International Space Station and sees the guys go on a journey to a place where no One Direction member has ever been before – space! 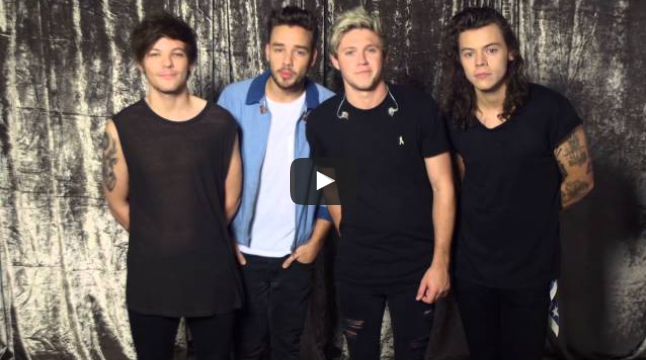 The guys have just announced The London Session in partnership with Apple Music, and you could be a part of it! To celebrate the release of Made in the A.M. the guys will be hosting a special show and interview for fans who have supported them over the past five years. The London Session will take place on November 14, 2015 at a secret location in London and will see the guys perform an exclusive set. Sounds awesome, right? Stay tuned to find out how you could be a part of The London Session! *Open to participants from eligible countries only. 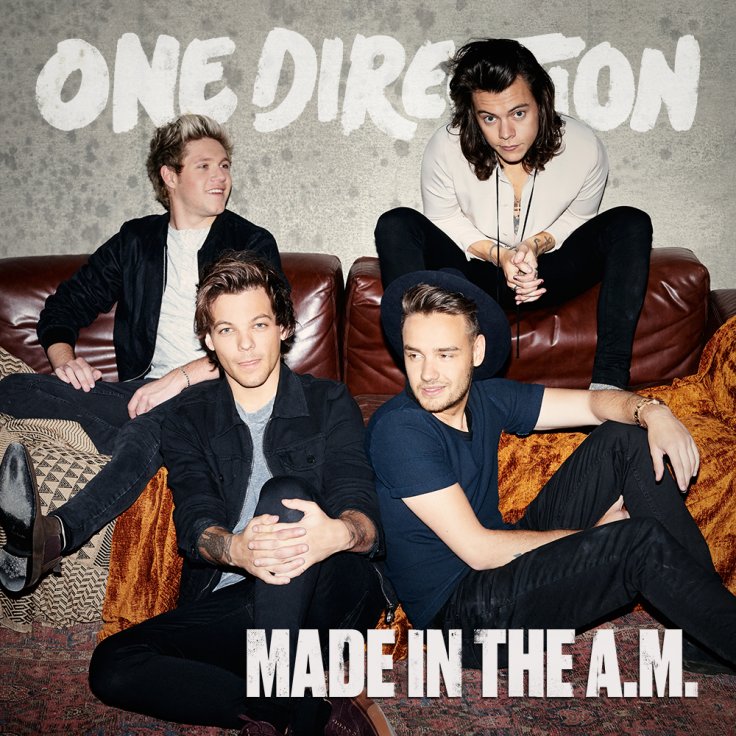 Made In The A.M. is here! The guys have announced that their fifth album will be released on November 13 this year, and is available to pre-order NOW! As a special bonus when you *pre-order Made in the A.M., you’ll also receive the album track, Infinity – or you can stream it on Spotify. If that's not enough, you can grab a physical copy directly from the official One Direction store.

Also, don’t forget that the guys are now on Snapchat. Follow all of the action from the UK leg of the On The Road Again tour on the band’s official Snapchat by searching “OneDirection”.

*Infinity is available upon purchase of the deluxe edition of Made In The AM. 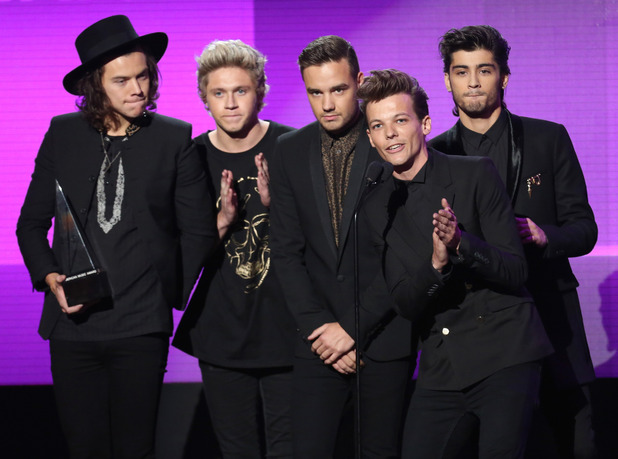