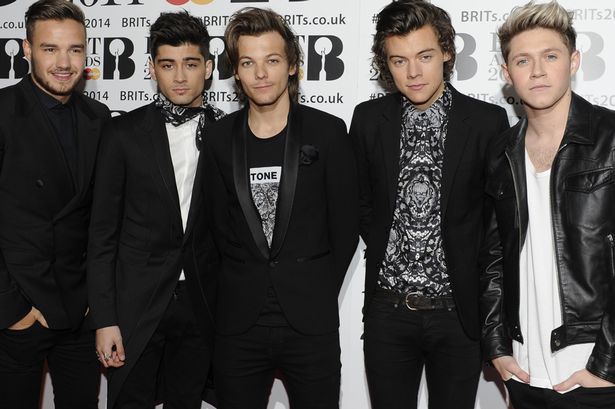 The boy band hunks looked amazing as they rocked up to the annual bash, and we feel for Niall despite his stylish crutches

Deep breaths, ladies and gentlemen - One Direction have arrived.

The Story of My Life superstars were greeted by screaming crowds - as you'd expect - and looked AMAZING in matching black and white outfits as they rocked up to the Brit Awards 2014 .

Cheeky chap Harry Styles was the most bold of the hunks - hoping for victory in the British Single, Group and Video categories - going for a very "loud" shirt but still sticking to their colour scheme.

Unfortunately for poor Niall Horan , he left his limo still on crutches as he continues to recuperate following his major knee surgery earlier this year.

However, even his sticks - one silver, one red - looked snazzy, and thankfully the Irish cutie was all smiles as he stepped out onto the red carpet.

He ditched the crutches in time for the group pictures, so we're can only assume that's good news for Niall and his knee. 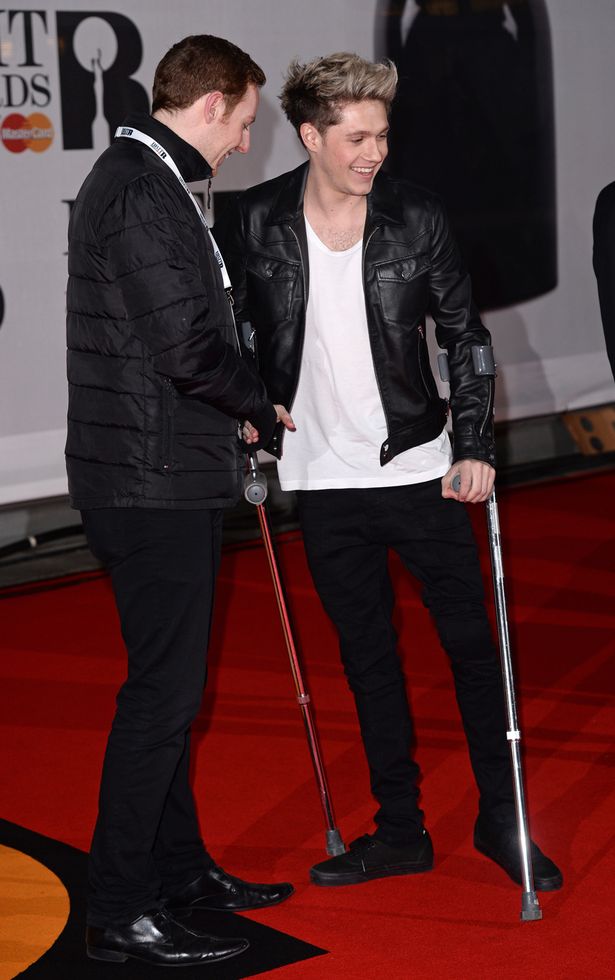 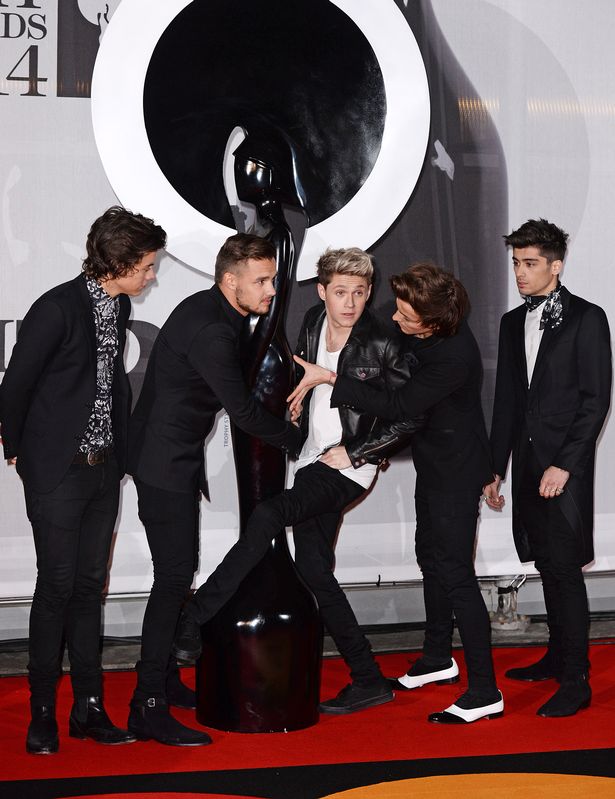 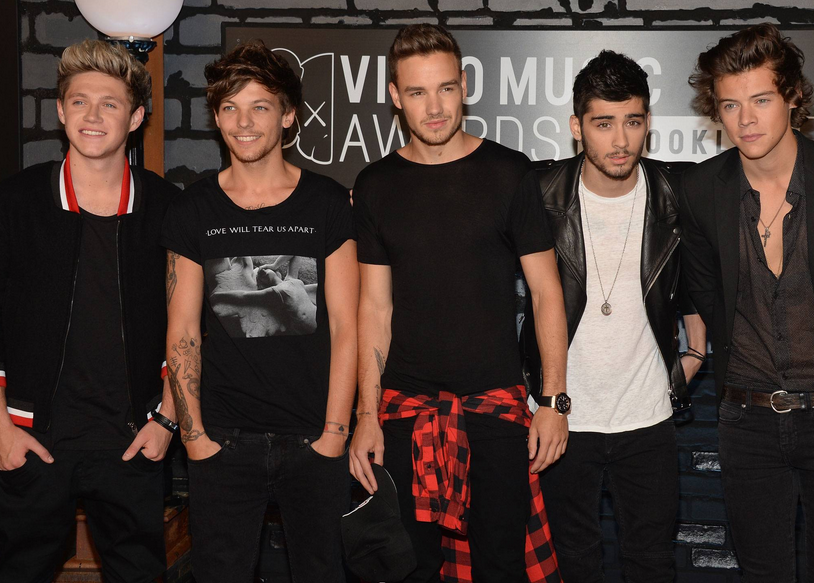 One Direction were the most popular global recording artists of 2013, outperforming Eminem, Katy Perry and Justin Timberlake, the first complete analysis of digital downloads, streaming and physical sales has found.

International trade body IFPI named the UK boyband Global Recording Artists of 2013, a newly-created award, following the success of their third studio album Midnight Memories, which contained the hit singles "Best Song Ever" and "Story of My Life".

The album topped the Billboard Top 200, making One Direction the first group ever to debut at No 1 in the US with its first three albums. It also topped the charts in countries from Australia to the UK.

The video for "Best Song Ever" attracted almost 200 million views on YouTube and "Story of My Life"’s video recorded more than 100 million views. The band’s music was also heavily streamed on services such as Deezer and Spotify.

Frances Moore, chief executive of IFPI, said: “Many congratulations to One Direction who topped a talented field to become the IFPI Global Recording Artists of 2013.

“This is a global IFPI award for a new era of music consumption, based on a new metric of global success. Our chart for the first time measures the popularity of artists across the many different ways in which fans choose their music.”

One Direction are tipped to win the Global Success Brit award, given to the UK artists which has achieved the greatest international sales, for the second-year running at tonight’s Brit Award ceremony. 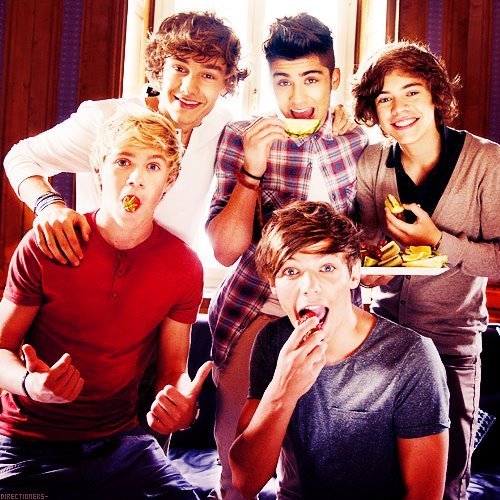 One Direction could be following in the footsteps of The Wanted and The Saturdays and getting their own reality show, Simon Cowell has revealed.

Speaking at Britain’s Got Talent auditions in London today, Cowell, 54, said: ‘I think there’s something in the works, a possible TV show. We’re going to be talking about that in the next couple of weeks.'

‘They’re always busy these guys. But the important bit is they’ve got a new album out this year.’

The dad-to-be also revealed that when it comes to potential godparents, he has ruled Harry, Liam, Niall, Zayn and Louis out of the running.