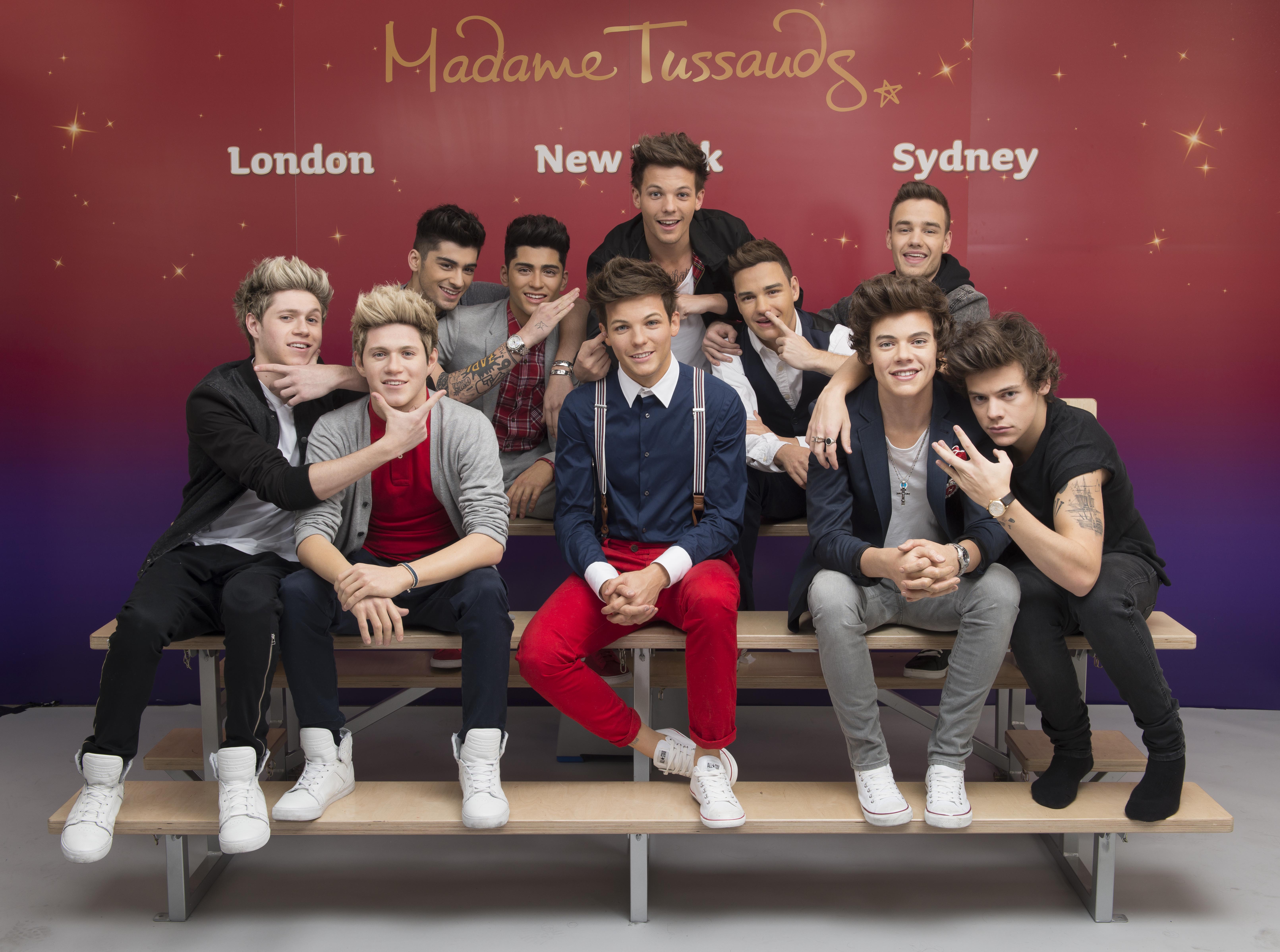 18th April 2013. Madame Tussauds London treated the One Direction boys to a sneak peek of their finished wax figures at a secret viewing on Tuesday this week, before their gig in Nottingham. The boys were stunned by the likeness as they came face-to-face with their amazingly lifelike wax figures for the first time. The figures were then unveiled to fans today at Madame Tussauds London, where guests can visit them for 12 weeks only before they embark on a 'world tour', visiting Madame Tussauds New York and Sydney with more locations to be announced.